MVB DVM MS Diplomate ACVS MRCVS
Equine Surgeon, Donnington Grove
Henry O’Neill graduated as a veterinarian in 2005 from the University College Dublin, and this was followed by a number of years in farm animal practice in Northern Ireland. Henry first came to Donnington Grove as a hospital intern during 2008-2009 and inspired by this experience, got placed in an equine surgical training program at Michigan State University under the tutelage of Dr John Stick. Henry qualified as a Diplomat of the American College of Veterinary Surgeons in 2013, gaining a Masters of Science at the same time in equine upper airway research. Henry holds memberships to both the British and American Veterinary Medical Associations. Although Henry conducts all forms of surgery and lameness within the hospital, his particular interests are in equine respiratory, orthopaedic and minimally invasive surgery.
Sessions 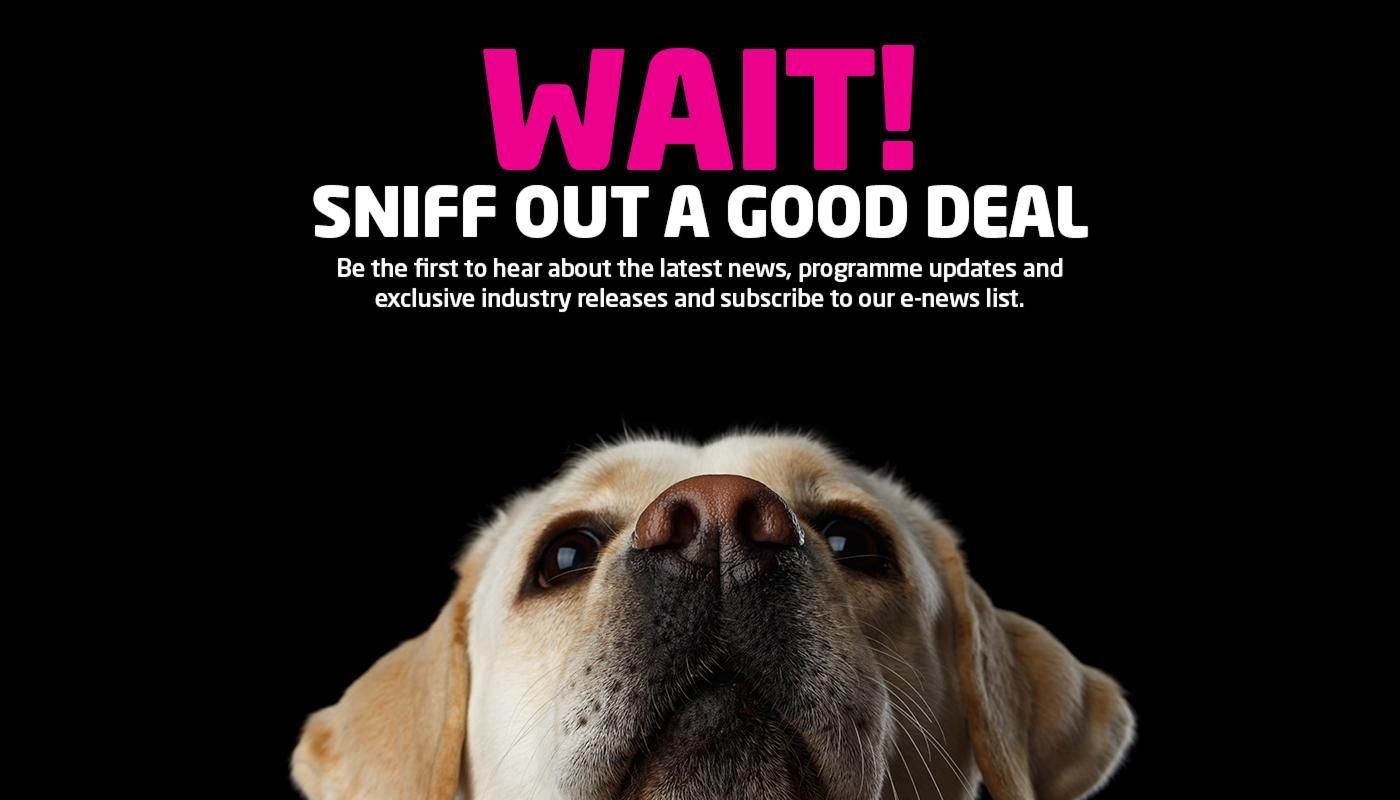